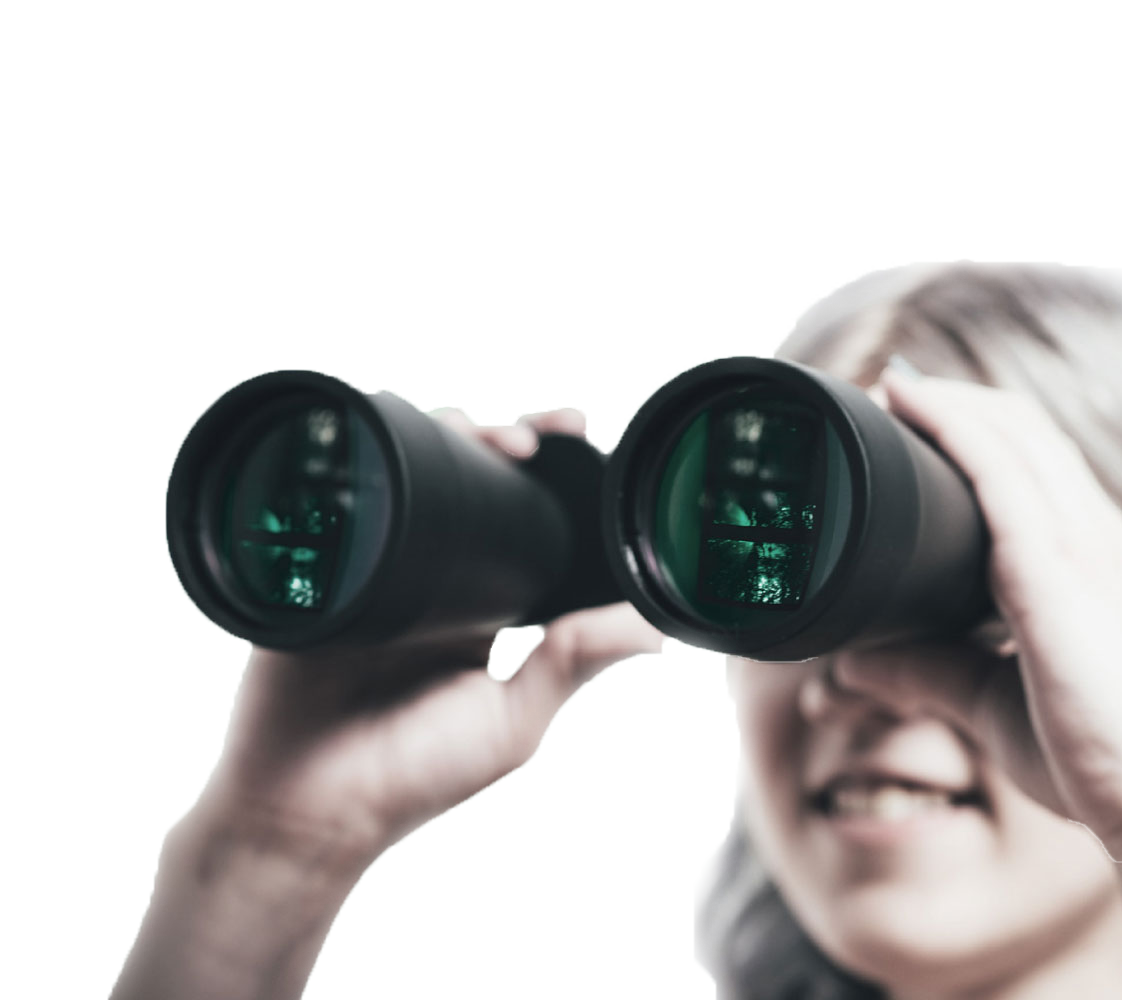 If you choose to transfer out of the RSA pension schemes and take a cash lump sum, you’ll have:

Does this option meet your needs?

We don’t regularly think about the financial implications of getting older, such as the possibility of needing care or how long you’ll live for. But as you approach later life and need to make a decision about your retirement income, it is important to think ahead.

Only you know your financial circumstances – for example, whether loans or mortgages still need to be paid off and the sort of needs you may have later on.

On average people in the UK, aged 65 now are expected to live until*: 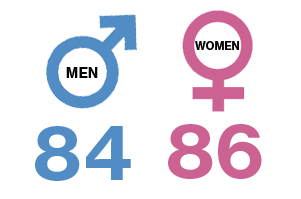 Work out your life expectancy with the Government's calculator here

Here are some things to help you consider which options will be right for you. The items highlighted in grey are the most relevant when considering taking a single cash lump sum:

Taking a single cash lump sum will not provide you with a regular, secure income and will require careful management of your spending and investments to ensure you have sufficient income throughout retirement.

You may prefer a single cash lump sum if you:

You can use the cash lump sum to suit your personal circumstances throughout retirement.

You have the opportunity to invest or spend the cash lump sum according to your particular needs.

You will not receive a steady long-term income, as you would with my RSA pension schemes pension or if you bought an annuity. 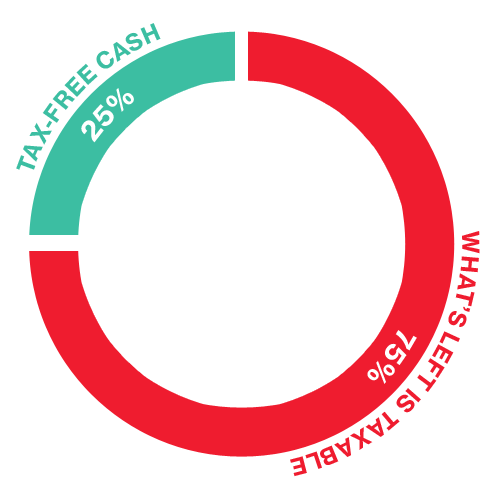 4 years. 4 FA Cup Finals. The prognosis had taken some getting used to. Ben had always been a fierce football fan. But the time limit that the doctor had given him felt like a red card. Now he’s determined to live the rest of his life to the fullest, and attend every match he can, before he hangs up his boots.

Ben decided to take the full transfer value as cash and retire early at 55. 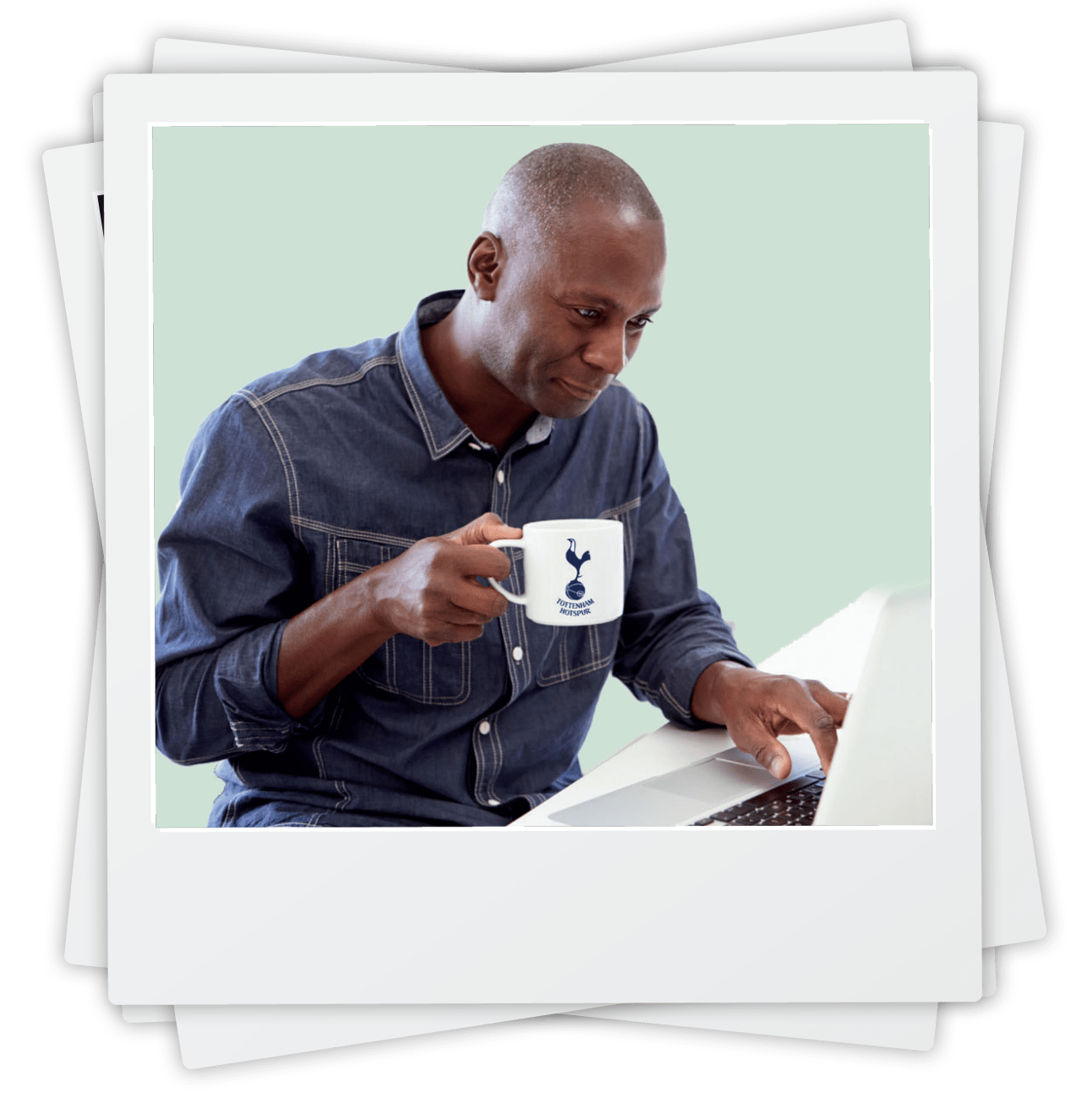 Even though he had a large tax bill to settle, Ben wanted all of his savings as soon as he retired.

He wanted the freedom to retire early and fulfil his football dreams.

Ben doesn’t have a lot of time left and is determined to make the most of life.